GloHSA Member at German TV Discussion about the global preparedness for epidemic virus outbreaks like the current Coronavirus. 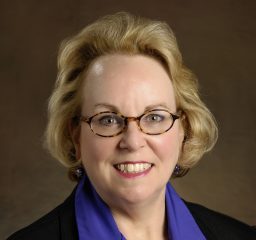 As a veterinary pathologist who was involved in the discovery of the West Nile virus back in 1999, I am keenly interested in reading about the histopathology of Wuhan victims. Are post mortem results available? Has an immunohistochemical stain been developed? That will be critical to understanding the tissue tropism of this novel virus. In '99, many made the mistake of assuming the virus only targeted the brain of birds when, according to our studies, the only tissue positive 100% of the time was kidney. By only testing one tissue because it was assumed the virus would behave like other known strains, we ended up having false negatives. This was a problem because spraying was based on positive results. In 2002, everything that had been said about WNV was turned on its head when alternative modes of transmission were confirmed in birds (Aerosol as well as fecal--oral - in the absence of mosquitoes) as well as in people (breast milk, blood transfusions, organ transplants). Who could ever have expected that? The textbooks were wrong. Fecal shedding resulted in the development of a real-time in house diagnostic test using cloacal swabs. My point is that in the face of a newly emerged virus, make no assumptions, keep an open mind and pursue every possibility. Seek and ye shall find.
Tweet 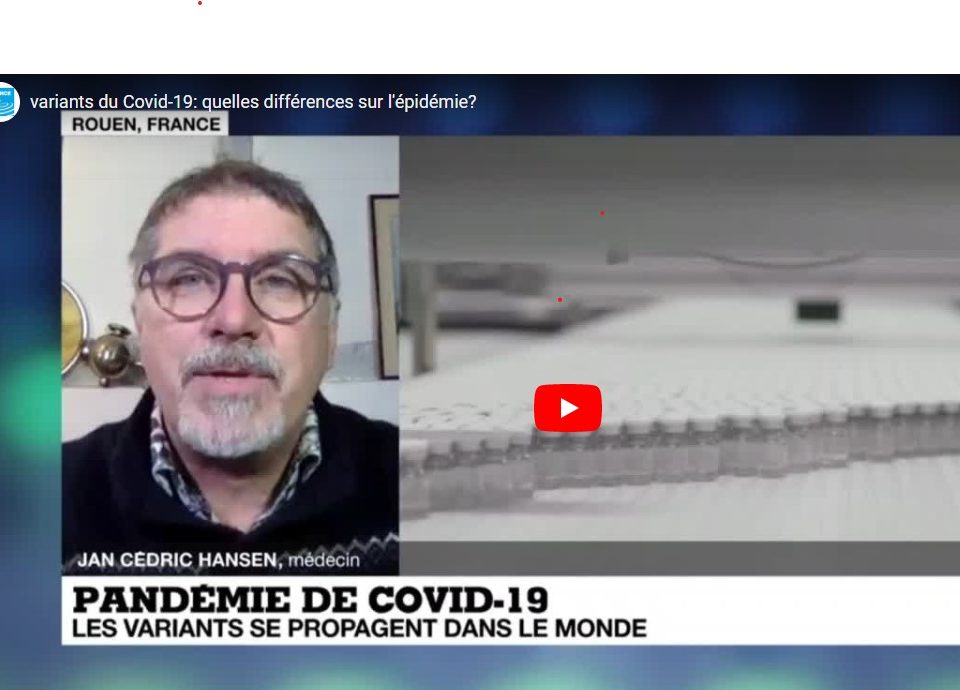 Jan-Cedric Hansen: The strains are most concerning 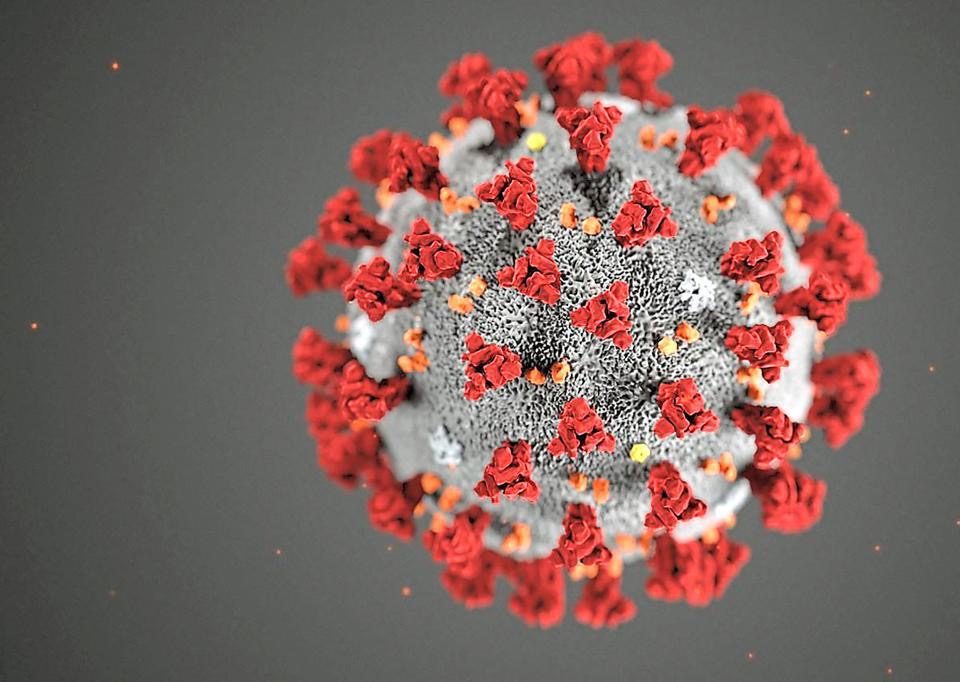 TOPSHOT - This handout illustration image obtained February 3, 2020, courtesy of the Centers for Disease Control and Prevention, and created at the Centers for Disease Control and Prevention (CDC), reveals ultrastructural morphology exhibited by coronaviruses. - Note the spikes that adorn the outer surface of the virus, which impart the look of a corona surrounding the virion, when viewed electron microscopically. A novel coronavirus virus was identified as the cause of an outbreak of respiratory illness first detected in Wuhan, China in 2019. (Photo by Alissa ECKERT / Centers for Disease Control and Prevention / AFP) / RESTRICTED TO EDITORIAL USE - MANDATORY CREDIT "AFP PHOTO /CENTERS FOR DISEASE CONTROL AND PREVENTION/ALISSA ECKERT/HANDOUT " - NO MARKETING - NO ADVERTISING CAMPAIGNS - DISTRIBUTED AS A SERVICE TO CLIENTS 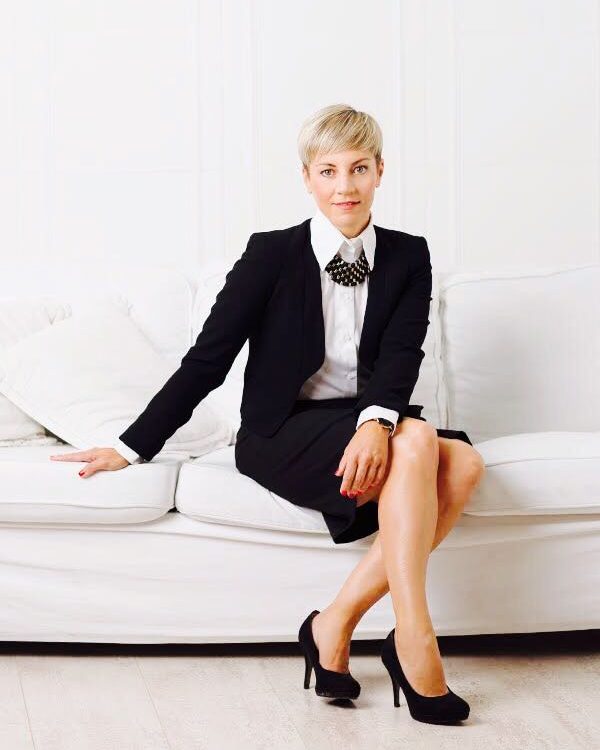